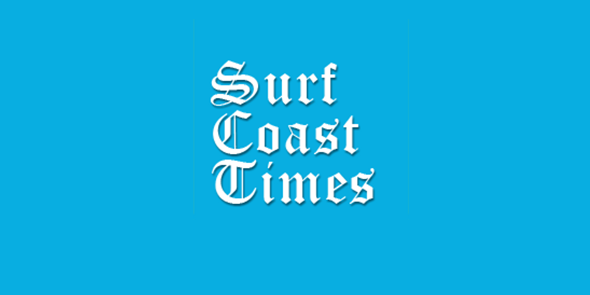 A BOUTIQUE guesthouse in Torquay is attracting a diverse mix of holiday-goers, with recent guests including families from China and the US as well as Recreational Aviation Australia’s management team, in a good sign for tourism in the area.

The Whitesbeach residence was built in approximately 1990 by Dato Hussain Yusuf, who purchased the property to create a holiday house for his family.

Doctor Yusuf was also responsible for obtaining the land surrounding Whitesbeach which is now known as The Sands, a vision the Malaysian dignitary unfortunately didn’t live to see.

Falling into the hands of the Handley family in October 2012, Gippsland couple Brian and Maria took over the accommodation facility from their son, Stephen, and his wife, Claudia, in July 2017.

“We took over and we’ve (Brian, Maria, Stephen and Claudia) done lots of enhancements to the property,” Brian Handley said.

“The guesthouse has really been taken to another level over the last five years. It’s unique as there’s nothing nearby that’ll take a group of 20-plus people in a boutique environment.

“It’s hard to know absolutely how people have discovered the property, but it suffices to say that its recognition factor is growing having been a fairly iconic tourist attraction in Torquay since the 90s.”

According to the Surf Coast Shire Visitor Insights 2018, the Surf Coast Region received an estimated 2.1 million total visitors to the year’s end in December 2017.

The region also received 2.7 million overnight visitors during the same period, with a direct expenditure of $433 million.